He was walking with his wife, Rosa, along the beaches of Galicia, and contemplating that blanket of algae that covered the sand, when he considered that it might be a good idea to take advantage of those plants with fascinating textures and forms. Just over a decade ago, when Antonio Muiños began to sell the dried or canned seaweeds, hardly anyone in Spain ate it.

Natural Seaweeds, from the coast of Galicia. Cultivation and sustainable
hand harvesting with organic certification. 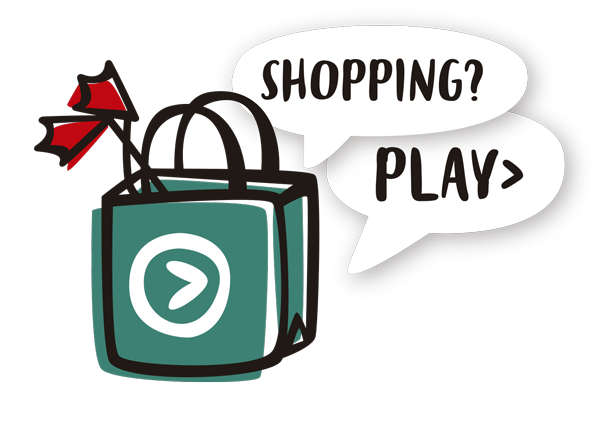 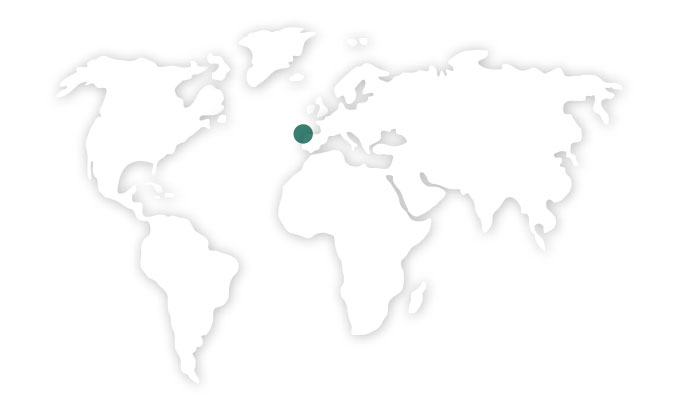 Performance cookies are used to understand and analyze the key performance indexes of the website which helps in delivering a better user experience for the visitors.

Analytical cookies are used to understand how visitors interact with the website. These cookies help provide information on metrics the number of visitors, bounce rate, traffic source, etc.

Advertisement cookies are used to provide visitors with relevant ads and marketing campaigns. These cookies track visitors across websites and collect information to provide customized ads.

Other uncategorized cookies are those that are being analyzed and have not been classified into a category as yet.

Save & Accept
Powered by